Android 9 Pie based on EMUI5

I never really planned on trying this, I mean, after all I never really fully got Oreo to work on the Huawei P9 Lite. I shouldn't really get your hopes up either because there are a ton of problems with it but, I did manage to boot LineageOS 16 on my P9 Lite VNS-L21.
It's really just a lot of hacking and slashing. Almost nothing works other than it boots. I think sensors are working and maybe fingerprint is working. It's kinda funny because usually the last thing I fix is the fingerprint subsystem favoring more critical things like the RIL. However, that's not the case this time. As of the time of this writing, the screen is laggy due to not having a working hwcomposer. The rild is missing some symbols. I managed to correct a few camera symbols which did make the camera app appear but when I launch the app, it says I need to put in an sdcard first. Of course, there is already an sdcard in there no to mention the internal space, so yeah, sdcardfs is effed. Bluetooth definately doesn't work. Nfc and wifi are also busted.

To be honest, I'm not working to hard on this. It's sort of a lazy casual project and I'm not inclined to release it at all. I think I'll just play around with it and tease people with screenshots and photos.

Conclusion, yeah it's possible and here is da proof. ;) 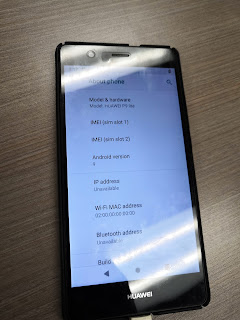 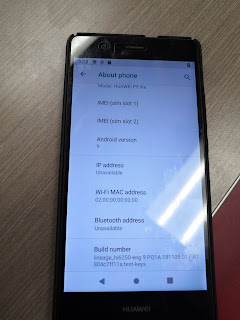 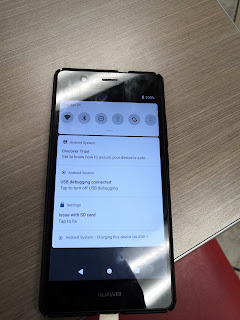 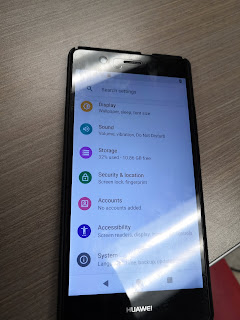 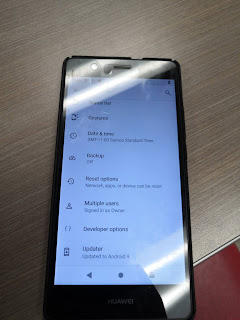 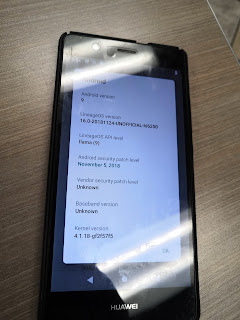