After battling through nightmarish build errors that through me for a loop more that once, I have Beanstalk ROM building and updated with the latest CM 4.4.3 code. If your not a developer but there is a developer for your device that builds Beanstalk ROM you might want to pass this along to them. 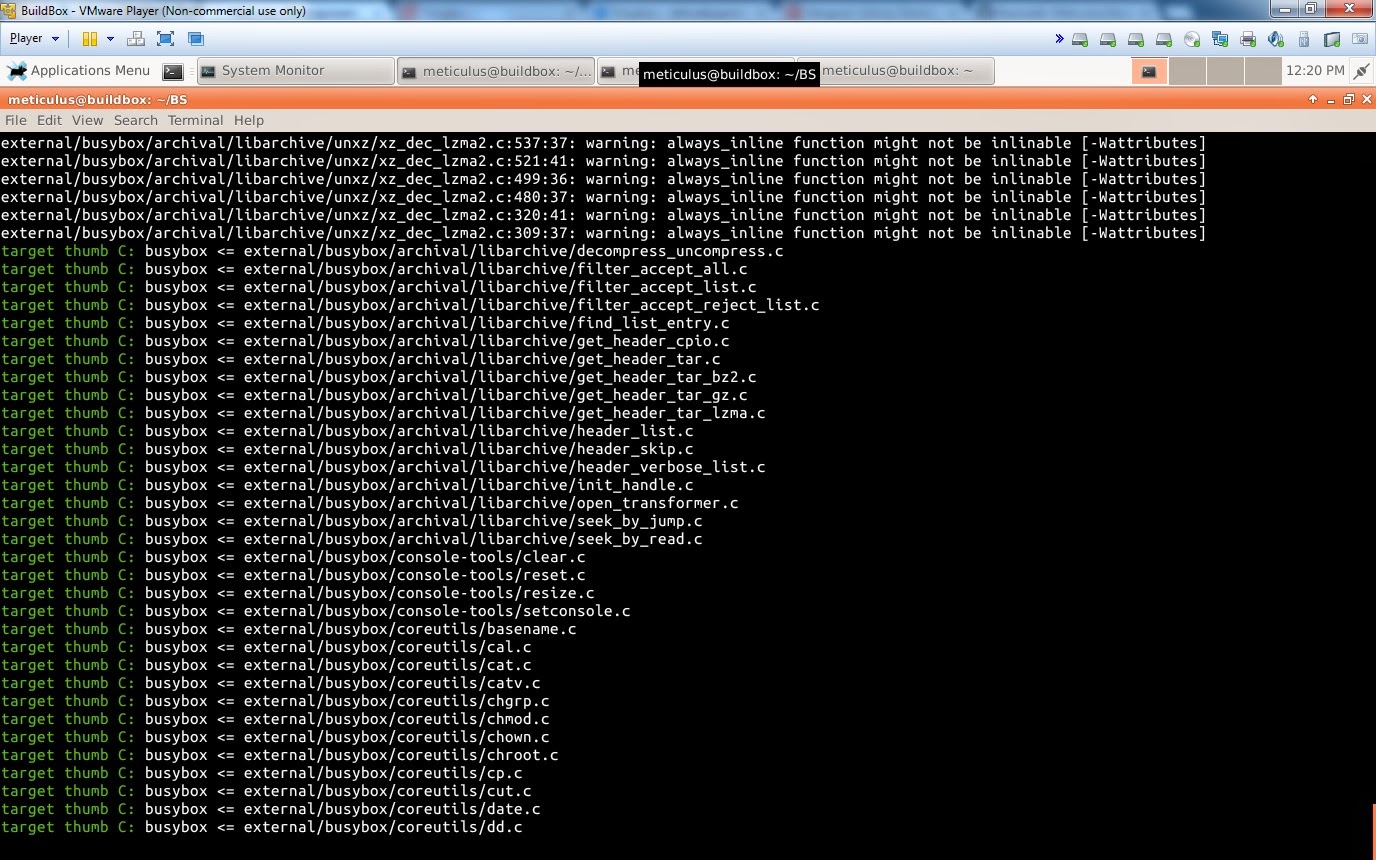 I've built Beanstalk for on device and it was an extremely dirty build so, be prepared for issues to arise. I'm running a clean build today to shake out any left over problems. I initially had some device specific trouble with some sysfs paths from liblights but I don't think this was a Beanstalk problem, just a general problem with 4.4.3. In order to fix it I had to set user permissions on the backlight and button backlight brightness paths. Just a heads up. Also, there have been changes in 4.4.3 to use libexif instead of/ or in addition to libjhead. I had a few issues with that as well and in order to fix the build, I had to manually build libjhead. Hopefully, I'll be able to spot a place to fix that soon. That is, if it's not already fixed by doing a clean build.

Want to join the Beanstalk Team?

If you'd like to help me maintain these repo's get a hold of me on Google+ or send me a pm on XDA. Please include info on your work so I know you have the requisite skills.

Please submit pull requests for anything that you have fixed and I also willing to merge in device specific code as long as it's properly isolated and won't break the build for other devices. Let me know if I need to fork a repo that isn't already forked.

Rather than re-syncing all of the repos, I was able, while I was working, to update my code base from what I already had ( Scott's repos ). All I had to do was reinitialize the repos in my working directory by following the normal instructions but now with an updated url.

Leave a comment down below and I'll check it out...